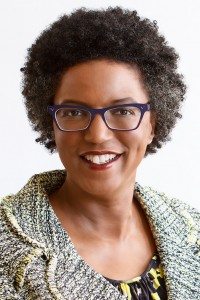 Linda A. Hill is the Wallace Brett Donham Professor of Business Administration at Harvard Business School. She is the faculty chair of the Leadership Initiative and has chaired numerous HBS Executive Education programs, including the Young Presidents’ Organization Presidents’ Seminar and the High Potentials Leadership Program.

Hill is the coauthor, with Kent Lineback, of Being the Boss: The 3 Imperatives for Becoming a Great Leader, which the Wall Street Journal named one of “Five Best Business Books to Read for Your Career in 2011.” Hill is also the author of Becoming a Manager: How New Managers Master the Challenges of Leadership (2nd Edition), as well as course modules, award-winning multimedia management development programs, and numerous HBR articles. She was named by Thinkers50 as one of the top ten management thinkers in the world.

Hill is currently a member of the boards of State Street Corporation, Eaton Corporation, and Harvard Business Publishing. She is a trustee of The Bridgespan Group and the Art Center College of Design, an advisor for the Nelson Mandela Children’s Fund USA, and a special representative to the Board of Trustees of Bryn Mawr College. She is also on the advisory board of the Aspen Institute Business and Society Program. 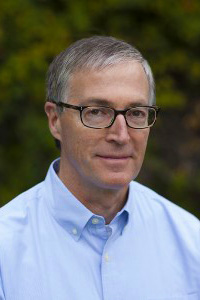 Greg Brandeau is the former President and COO of MakerMedia. Previously he served as the Chief Technology Officer for The Walt Disney Studios.

Prior to that, Brandeau held the post of Senior Vice President of Technology for Pixar and Disney Animation Studios. He joined Pixar in 1996 as the Studio’s director of Technology. After five successful years, during which he was promoted to Vice President, he left the studio to broaden his expertise within other areas of technology. He returned to Pixar in 2004 and was promoted to Senior Vice President in 2006. In that role, Brandeau was responsible for providing, maintaining, and continually adapting the systems and technology used in creating computer animated feature films that allowed Pixar to continually be on the cutting edge of filmmaking.

Among his other career milestones, Brandeau served as chief information officer for the biotechnology startup company, Perlegen Sciences. His resume also includes a variety of senior level positions in Silicon Valley, including director of Operations at NeXT.

Brandeau is a Member of the Visiting Committee for the Humanities at MIT, an Advisory Board Member at Calit2, and a Board Member of Independent Means Inc.

Brandeau earned BS and MS degrees in electrical engineering from MIT . After serving in the U.S. Air Force, he continued his education at The Fuqua School of Business, Duke University, where he received an MBA.

Emily Truelove is a researcher with a decade of experience studying leadership, innovation, and organizational change in firms around the world. She is currently a PhD student in Organization Studies at MIT Sloan School of Management.

Truelove has presented her research in settings ranging from the International Design Forum in Dubai to London Business School to the Greater Boston Executive Program at MIT Sloan. She has published in outlets including Harvard Business Review and Business Strategy Review.

Previously, Truelove was a research associate at Harvard Business School and coauthored more than a dozen case studies on leadership, culture, and organizational change. She was also a researcher at ICEDR, a consortium of global companies focused on global talent management. Truelove has lived and worked in Malaysia and South Africa. She holds a master’s degree in Human Development and Psychology from Harvard’s Graduate School of Education and a degree in English from Johns Hopkins University. 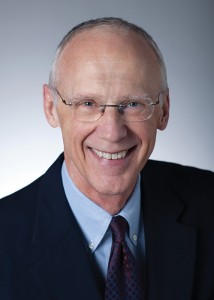 Kent Lineback has authored, coauthored, or collaborated with business leaders and thinkers on fifteen books, including two bestsellers. He has coauthored four Harvard Business Review articles as well as articles in other business journals, such as the European Business Review, and blogs for harvardbusiness.org, fortune.com, and IBM. Collective Genius is his second collaboration with Linda Hill. They also coauthored Being the Boss: The 3 Imperatives for Becoming a Great Leader, which reviewers hailed as a “modern management classic” and “the manager’s bible.” A major online/blended learning program based on Being the Boss is currently available from Harvard Business Publishing.

Lineback also coaches and speaks to executives and their teams as they face strategic opportunities and challenges so difficult they can succeed only by rising above their current capabilities.

Prior to his current work as a writer and coach, Lineback spent more than twenty-five years as a leader, executive, and manager in private, public, not-for-profit, and governmental organizations, where he wrestled with diverse challenges: creating a new organization, growing an internal start-up, and piloting an ongoing $250 million business through a fundamental rethinking of its strategy.

Lineback holds a BA from Harvard College and an MBA from Boston College. 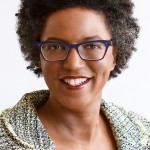 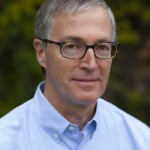 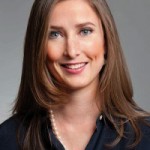 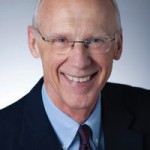 “Collective Genius goes to the heart of leading innovation in today’s fast-paced world. This book is filled with evocative stories of leaders of innovation, it digs deeply into their dispositions and catalytic mind-sets, and shows how they create contexts for breakthrough innovations. An inspiring read.”